Of Police Corruption and Accountability, by Abbas Inuwa

The Nigeria Police Force, worried by the increasing cases of brutality and torture against members of the public, has set up a Complaint Response Unit (CRU) in 2015 to monitor the conduct of its personnel to get rid of rogue officers and bridge the communication gap between the Police and citizens in reporting unprofessional conduct using cutting edge technology to receive reports, verify, investigate and punish offenders. The Force also, in response to citizens outcry, rebranded the ‘lethal’ Special Anti-Robbery Squad (SARS), known for its human rights abuses and extreme cruel interrogation. The Squad was refocused with new Operational Protocol and charged to always work within the ambit of the law to checkmate the excessiveness of their unorthodox mode of operations. The team was also re-kitted to address unprofessional dress code of the Squad which became a source of concern to the public. Of these two reforms, the CRU represents a platform for police accountability by way of an internal monitoring mechanism for best practice. Accordingly, apart from being an initiative for police accountability, the CRU may be a tipping tool for community policing using civic technology to partner and engage with the public and rapidly respond to reports for criminal activities.

The extent to which this reform could reduce police corruption is significant but will require great public enlightenment and engagement to use the service. If properly acquainted with, Nigerians will report police officers violating professional conduct in a multitude, especially those extorting monies from motorists, annoyingly this form of crime has graduated from simple N20 or N50 extortion, officers now take victims to ATMs to withdraw money and give them or face unwarranted physical assaults. Nigerians experience with Police is not a good one, testimonies show that officers engage in wanton harassment, assaults, extrajudicial killings, selective enforcement and collusion to commit crimes instead of preventing one. These abuse of power by the police are very rampant and endemic leaving the Force with a consistent record of one of the most corrupt institutions in Nigeria.

The persistent corrupt activities in the Force brought consequent effects on peace in the country and blighted its image and trust with citizens. Successive police administrations have tried to address these challenges bearing in mind the attendant increase of unprofessional conduct of officers and the weak institutional capacity of the Force. The CRU is a participatory initiative that will address complaints and queries on activities of police officers and to close the gap between the police and citizens; sanitize the Force and hold officers accountable for their conducts. This participatory initiative will only be successful if citizens are properly galvanized to report police corruption and are assured of the protection of their identities. Similarly, the Police have to take the campaign to the grassroots because most of these criminal acts of corruption are perpetrated at the local level where citizens are less educated and do not know much about their rights.

The sustainability of this initiative will rely heavily on the officers manning the Unit, especially in handling complaints and giving timely feedback to the public. The Unit should be properly funded and must be supervised directly by the Inspector General of Police to avoid interference from senior officers of the Force. Also, sting operations with complete high-tech scopes and miniature video cameras should be carried out on perceived rogue officers by internal investigation team (or undercover team) to verify, expose and punish them to overcome the damaging corruption status that engulfed the police.

However, this internal monitoring reform is one among tens of reforms required in the police to checkmate corruption. Several factors are responsible for the prevalence of corruption in the Police like poor remuneration and welfare package, inadequate training, lack of modern policing equipment, and embezzlement of funds meant for security services by the management of the Force. Therefore, the internal monitoring mechanism alone is not enough to address these challenges. Thus, reducing corruption in the system requires complete reforms of police culture, management, recruitment and training, disciplinary processes, and external environment.

Similarly, the reforms should recognize the importance of improving internal auditing of financial, administrative and operational processes of the Force. It should address issues of seized property and handling of informers, suspects, and victims; holding line supervisors responsible for the integrity of their subordinates; reforming merit promotion and assignment; reviewing police salaries and allowances; creating training programs in integrity for recruits and in-service personnel; and improving the standards of recruitment and training.

Abbas is an anti-corruption advisor and the founder of TransparencIT. 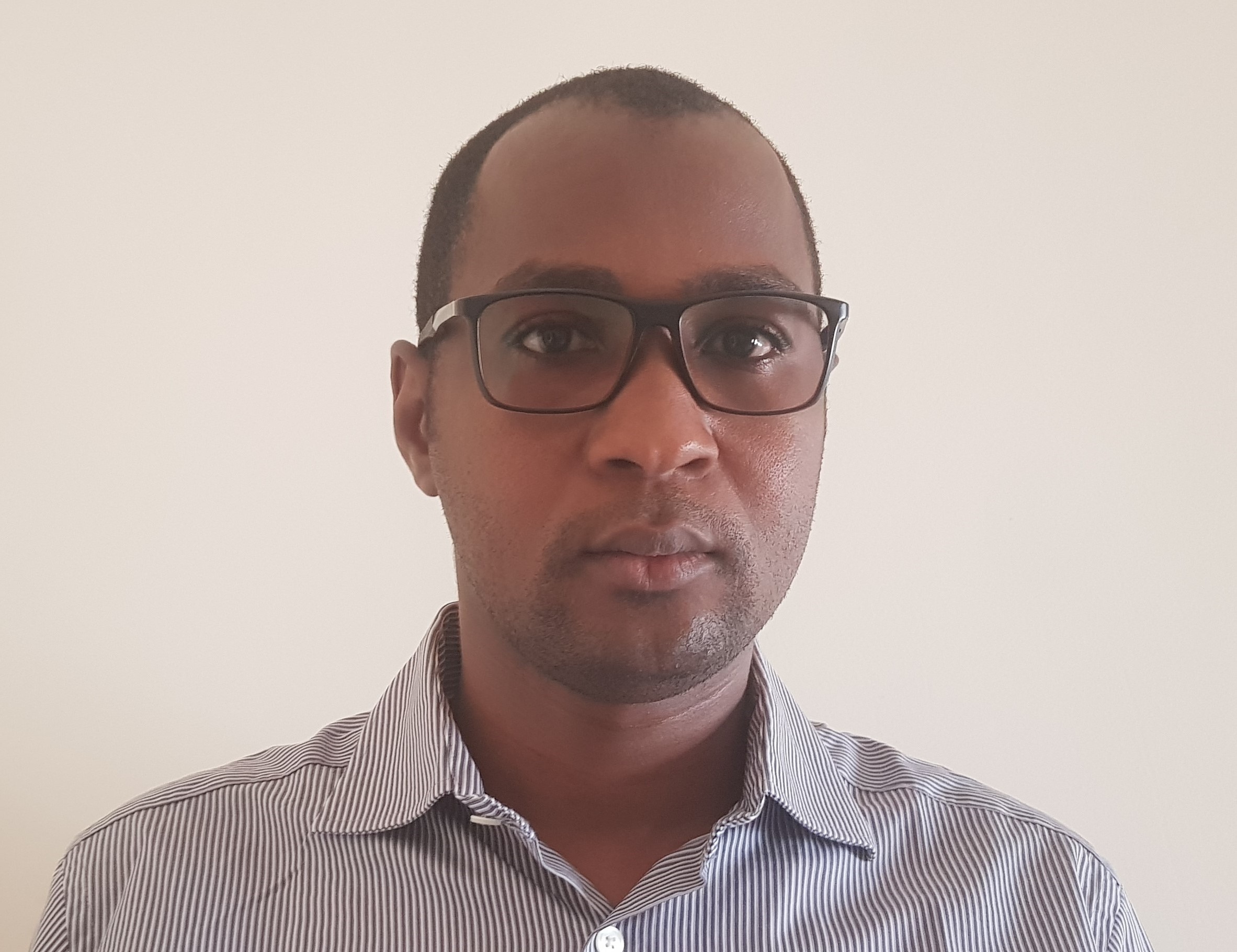