TransparencIT has tracked the arrest of over 20 suspects in various States and therefore urged the Commission to immediately charge those arrested to court.

As the nation wraps up the 2019 election circle, Transparency Information Technology Initiative (TransparencIT) commends the Economic and Financial Crimes Commission (EFCC) for the role it plays in checkmating vote-buying and other forms of corruption by politicians during the electioneering processes. This intervention, which is the first of its kind by the Commission will help at sanitizing our electoral process.

It could be recalled that prior to the EFCC’s interventions, vote-buying has been a recurring problem in our elections where electorates are corruptly induced by political actors thereby circumventing their will to freely exercise their franchise of voting for candidates of their choices. Though the impact of vote-buying on our country cannot be quantified, it is safe to argue that it has negatively manifested in the quality of leaders and governance in the country.

In monitoring the EFCC’s intervention against vote-buying, TransparencIT has tracked the arrest of over 20 suspects in various States and therefore urged the Commission to immediately charge those arrested to court. This is because though the arrest has served the purpose of preventing them from corruptly subverting the will of the electorates, but it may not deter them and other like-minded politicians from engaging in the same act without diligent prosecution.

We further note with grave displeasure cases of electoral frauds and violence reported during the elections. While some of the electoral offenders and perpetrators of such offences have been apprehended by our security agencies, the Independent National Electoral Commission (INEC) should investigate and cooperate with such agencies to ensure the prosecution of all offenders to deter others engaging in the same act.

Election is an important aspect of any country hence citizens should offer the necessary cooperation required to curb electoral frauds and be involved in entrenching free, fair and credible elections. 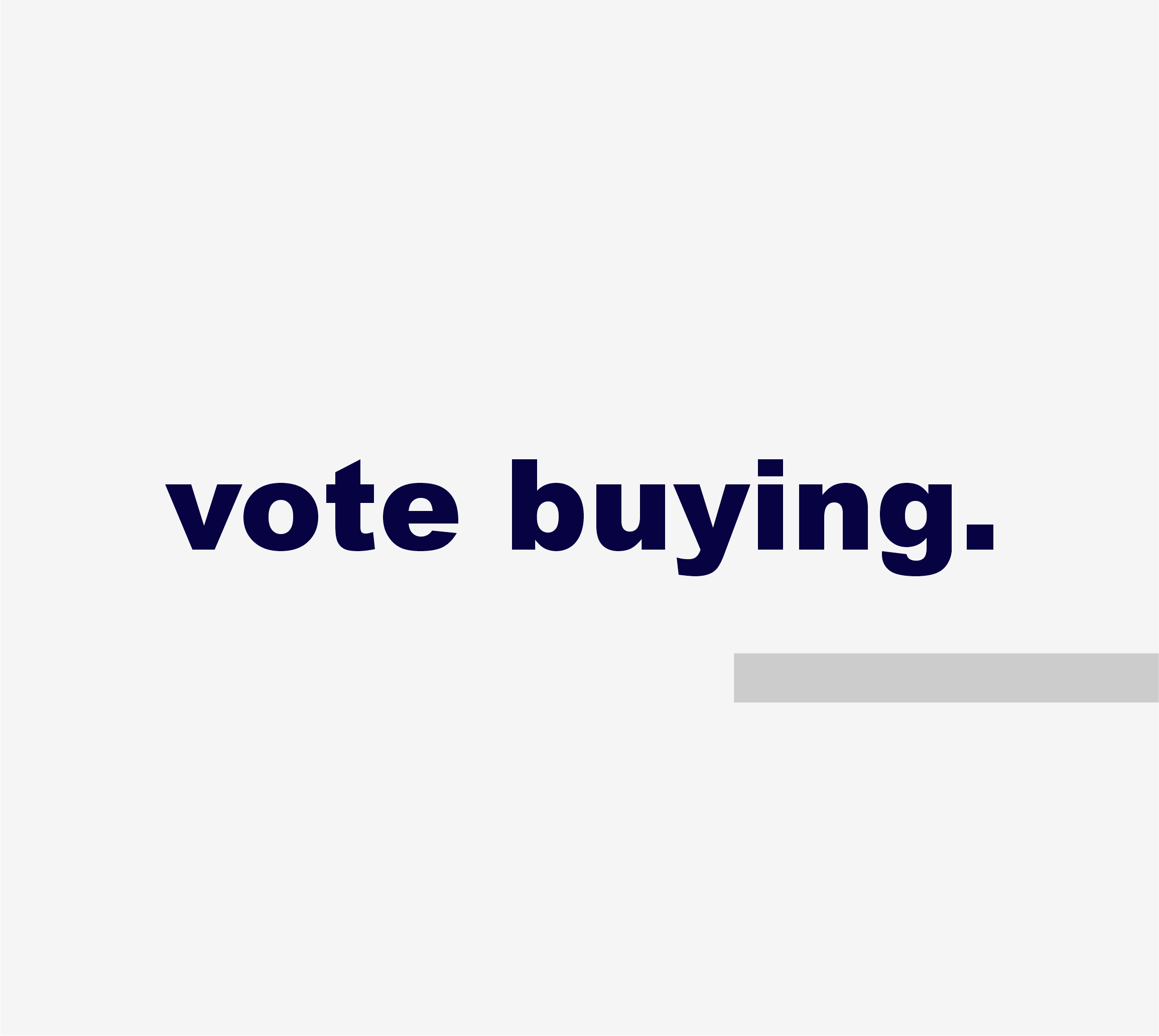 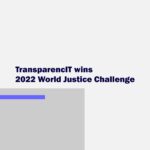 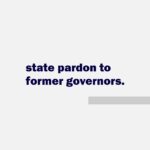 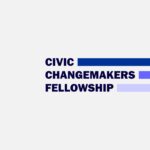