Nigeria today is faced with a myriad of inequality and social justice issues cutting across health, justice, education, agriculture, security and other sectors that affects ordinary people in the city and local communities. The ordeal of many indigenous and grassroots communities when it comes to governance is that they are mostly not consulted, involved or aware and for the few that do perhaps access only a piece of fragmented information. Thus, undermining the overall principle of inclusion and further weakening the cardinal tenets of democracy, service delivery and trust in public institutions — accountability, transparency, and participation.

The Civic Changemakers Programme was initiated in a bid to solve these issues by empowering community champions who are working or have the ambition to work on technology-enabled solutions for solving civic and governance challenges in their communities.

In the first cohort of the Programme, six (6) community champions were selected and one (1) quality idea was incubated and housed at our partner organization (Transparency and Accountability in Totality – FollowTaxes) to advance good governance and resolve social justice issues. This story will be looking at the project titled Shin Kun Sheda?, its concept and early impact.

Shin Kun Sheda?, a Hausa adage meaning ‘Have You Testified?’, is a civic-tech multi-media podcast/radio show with a mobilizing tone similar to the ancient town criers in a simplified Hausa language disseminating credible governance financial information like budget, debt analysis, procurement information, sector performance, federal allocation, internally generated revenue among other financial pieces of information to the grassroots, to be discussed and used in holding leaders accountable whilst serving as an advocacy tool for amplifying the voices of the citizens to influence government policies for good.

Having acknowledged both state and non-state actors’ various efforts in bridging the information gap through various means, the project believes the change that happens from bottom to top is usually more effective, sustainable, and measurable. According to Muhammad Sani Kassim, founder of the project, the grassroots have been the most vulnerable and affected so it’s only natural that change actions and the demand for accountability should begin from there.

The project is already strengthening trust in public institutions with accountability, transparency, participation, and inclusion in local communities. In the one month since its official launch, the project’s Facebook posts have steadily reached 5,989 people, 1,005 post engagements (from follow-ups to questions) and 1,300 followers compared with 1,694 tweet impressions and 248 followers on Twitter with 3,483 post reach on Instagram with 113 followers.

Hausa-speaking citizens in Nigeria are now using simplified information being disseminated by the project via different multimedia channels to demand accountability and effect changes in their schools, hospitals, etc.

The project intends to expand to other indigenous languages for wider reach and greater impact. 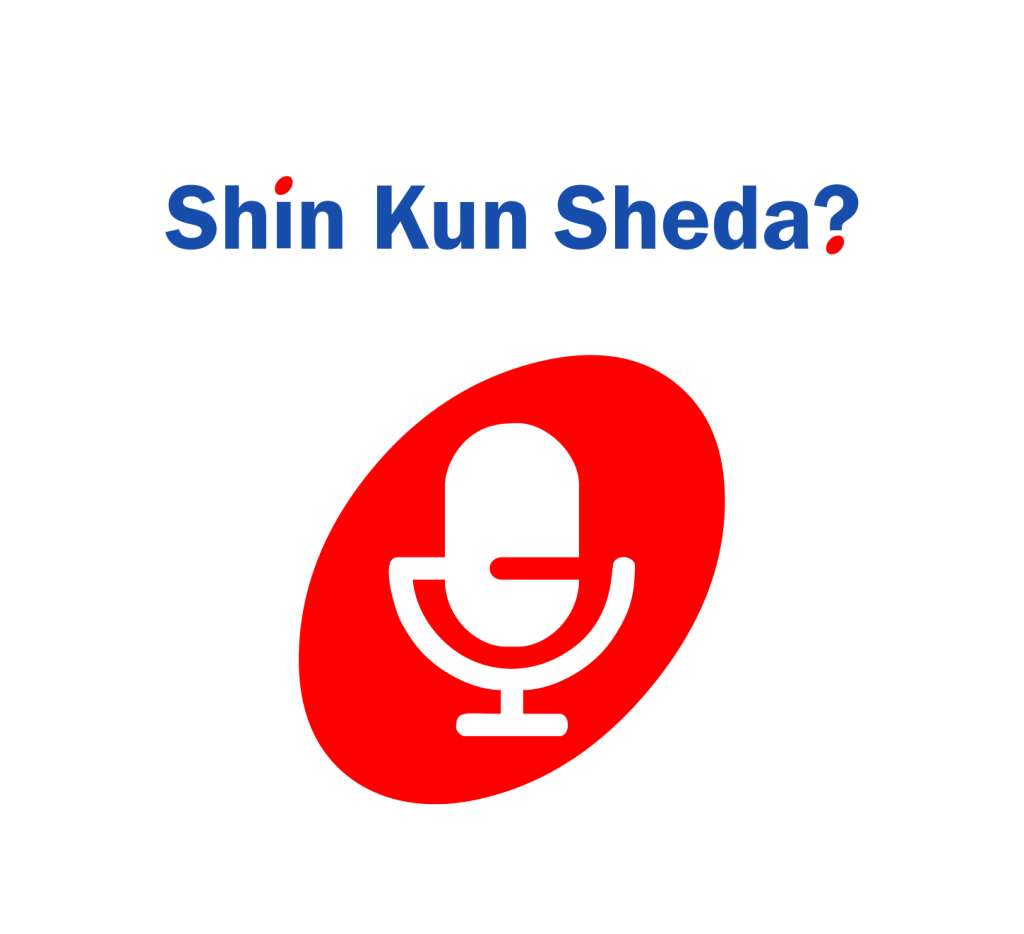