Analysis of Complaints Against the Police

The issue of Police brutality in Nigeria has become a source of concern for well-meaning citizens. Therefore, it is imperative to study the Police to analyze the patterns of their operations and prevalence of abuse.

The State Ranking is benchmarked on the complaints received against the Police by the Police Complaint Response Unit to identify hot spots and assist in police reforms.

The analysis revealed that the Unit received 6,594 complaints against the Police from Nigerians between January 2016 and June 2018. Of the 6,594 complaints, 3 categories of Police brutality constitutes more than 94% of the complaints.

The South-West Zone is the most affected area and Lagos State top the list of State Ranking of Police Brutality in the country. 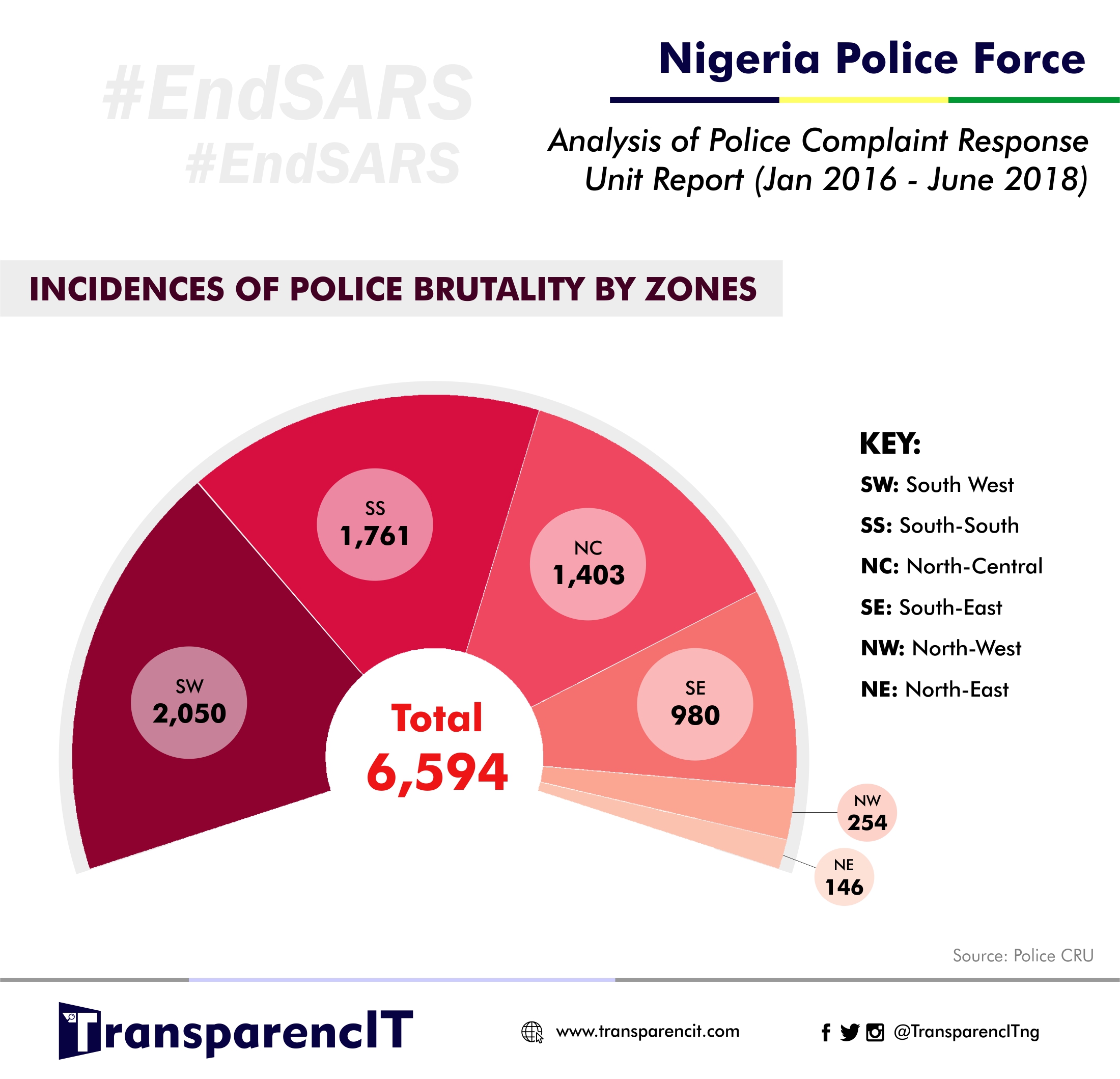 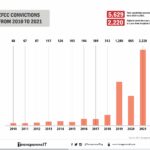 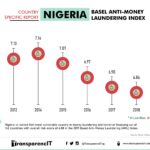 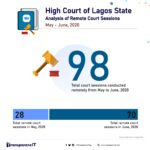